Uncle Ustaz Ebit Liew Back At It Again, Helps Homeless Uncle Get Back On His Feet


Ustaz Ebit Liew is not a stranger when it comes to his philanthropic efforts. In a video that went viral, Ebit Lew meets up with a homeless uncle living in a concrete structure at an abandoned park, offering much needed help to the disabled man.

Taking to Facebook, Ebit Lew writes, “It saddens me to see Uncle Loh Ah Cheng homeless for almost six months. After getting into an accident, he is now jobless and has difficulty walking. He can no longer afford a room.”

Poor thing. All of it was caught on video, which was shared on his Facebook page.

We can only imagine the form of hardship he has to go through.

When asked, Uncle Loh tells Ebit Lew that he lives there with his brother who is now in the hospital. 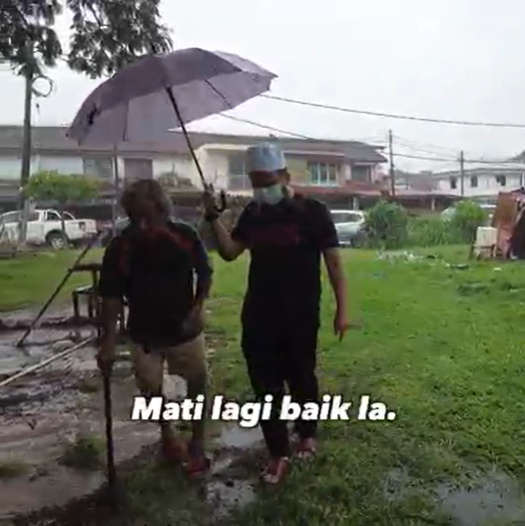 “When he was walking with me, he asked me, “Are you an ustaz? Even though you don’t know me you come and help me. I feel ashamed.”

Having invited him to shop for new clothes, Uncle Loh initially refused but having said that he wanted to do good today, Uncle Loh finally relented. 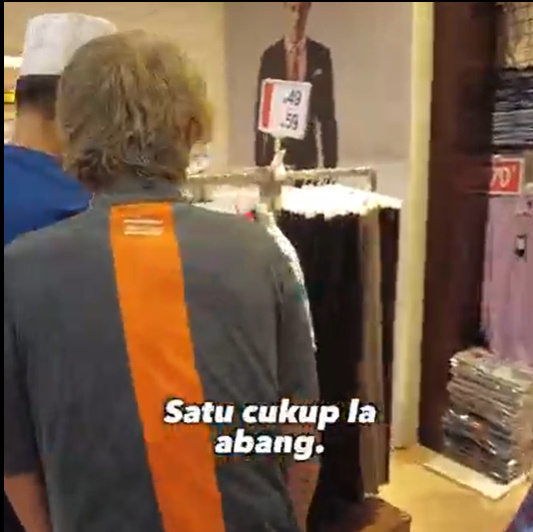 “I bought him a new walking stick so he can move better. We went for a haircut and took care of his new home of which we will provide him with basic necessities. My only ask was for him to maintain cleanliness and to eat.”

“I am grateful that I am given the opportunity to help Uncle Loh. I only want God to love me.”

Ebit Lew, you truly are an inspiration to us all.

Also read: “We are all one big family” – Ustaz Ebit Lew Launches Nationwide Aid Mission After Returning From Gaza 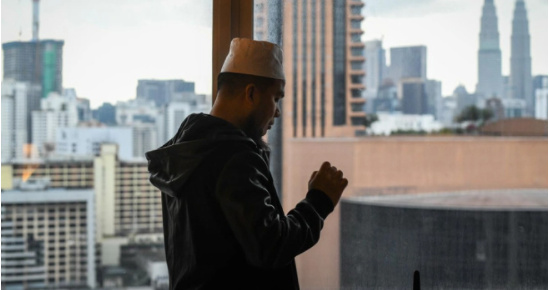