One of the best things about Malaysia is the food. With so many diverse cultures offering various food items, it’s easy and common for different ethnicities and races to share recipes. Many even interchange and fuse dishes from different cultures. One example of this is the Malay Chik Kut Teh, a halal version of the Chinese Bak Kut Teh.

Sadly, such interchanged dishes can sometimes cause dissatisfaction among certain communities.

Based on the video, the woman, Norsufia Johari, was angry that Indian community members were accusing her of claiming that Rasam is Malay, which apparently wasn’t the case.

“So, where are you staying now? You are staying in Malaysia. Don’t start fights here. You are staying here as ‘penumpang’ right? Then stay properly,” she scolded in her video. 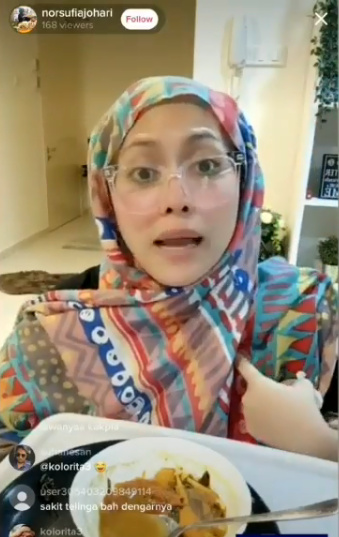 She then explained that she wasn’t scolding the entire Indian community, but just the ones who are repeatedly calling her out.

The term ‘penumpang’, which means passenger, or ‘pendatang’, can cause turmoil among Malaysian communities as it implies that certain communities, who are local residents, do not actually belong here despite numerous generations calling Malaysia ‘home’.

“Greetings to all Hindus and my Indian friends, I sincerely wish to ask for forgiveness for my accidental mistake, as I didn’t have any intention to insult Hindus and the Indian community. I admit my mistake and the oversight of my words. I put my hands together to apologise to everyone, and let’s rectify the situation together,” she shared.

She has since shared with WORLD OF BUZZ that, following her apology, she is still receiving threats from netizens.

“Until now, I am still receiving all kinds of threats. I know what I said was wrong, and I have apologised but there are people who are still scolding me,” she said.

We should all remember that two wrongs do not make a right, and holding someone accountable for their actions shouldn’t result in threatening their well-being. 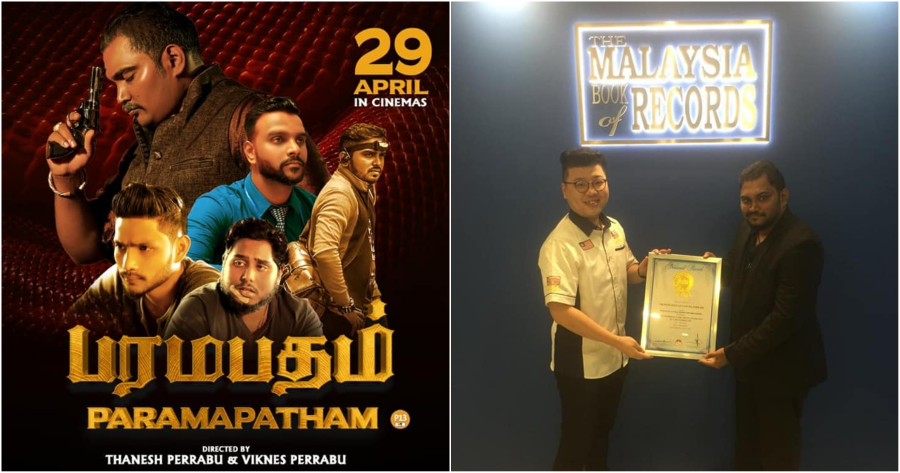 Foodbanks have become a big part of the #KempenBenderaPutih movement going around the country. Through the existence of these food...

END_OF_DOCUMENT_TOKEN_TO_BE_REPLACED

A 67-year-old Malaysian woman living in London was found dead after she went missing in Wembley last month. According to Devon and ...

END_OF_DOCUMENT_TOKEN_TO_BE_REPLACED

Come Raya, Whimsigirl is one household name Malaysians would shop at for festive fits, or, on any other day, for comfortable daily ...

END_OF_DOCUMENT_TOKEN_TO_BE_REPLACED

With many IG businesses popping up these days, fresh, locally-made cookies of various recipes are one of the things that Malaysians...

END_OF_DOCUMENT_TOKEN_TO_BE_REPLACED

On 1 May, authorities were urged to take action after a Malaysian woman was exposed for giving vape to her baby. The woman had reco...