The drug trafficking syndicate’s cunning tactic of hiding the banned substance in children’s toys to be exported abroad was uncovered following the arrest of three locals in the Klang Valley recently. Petaling Jaya District Police Chief, Assistant Commissioner Mohamad Fakhrudin Abdul Hamid said the activity was detected after receiving information from an employee at a courier centre in Petaling Jaya on Wednesday (2nd June) who found four suspicious boxes.

According to him, an inspection by a police team from the Narcotics Crime Investigation Division (BSJN) of the Petaling Jaya District Police Headquarters (IPD) found that the box contained a toy containing white powder suspected to be heroin weighing 408.35 grams. Sinar Harian quoted him saying,

“Following that, at about 12.30pm, the police raided a convenience store at Batu 9, Cheras on the same day and arrested a man. Two translucent plastic packets suspected to contain heroin were found in a children’s toy box.”

He said the interrogation then led to a raid at a condominium in Bandar Damai Perdana, Cheras at about 1.30pm and confiscated two boxes of toys containing 606 grams of heroin, 0.42 grams of syabu and 0.56 of ecstasy powder. He said various items suspected to be used to pack drugs were also confiscated. On the next day (Thursday), two suspects believed to be involved in drug trafficking were arrested at an apartment in Jalan Kepong, Kuala Lumpur and Taman Taming Jaya, Balakong. Police seized RM188,942 in cash and a sum of foreign currency as well as several items including seven watches of various brands and two Nissan GT-R35 and Mazda cars with a total value of RM1.14 million.

Investigations have found that all the drugs worth RM42,455 will be smuggled abroad using courier services. The suspects will also receive RM1,000 for each package. All the suspects, aged between 24 and 32, are now remanded for seven days for investigation under Section 39B of the Dangerous Drugs Act 1952. 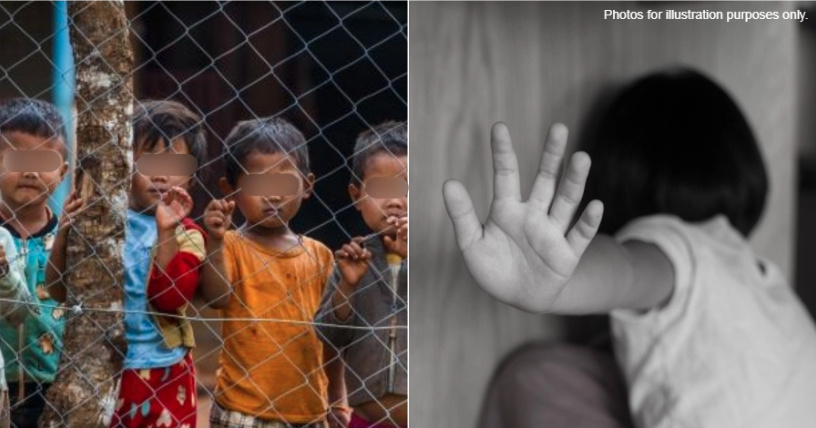 END_OF_DOCUMENT_TOKEN_TO_BE_REPLACED

Netflix Price Malaysia: How to Subscribe Netflix for Cheaper in Malaysia

This is a short and sweet article on Netflix price in Malaysia, the 4 types of Netflix plans in Malaysia, and how to subscribe to Ne...